«…the natural sequence, which is essentially a possible, but very artificial mathematical contrivance that has little to do with real nature, has become the basis for those rudiments of mathematics with which the overwhelming majority of Mankind are only familiar»

The regular pentagon and the pentagram have a golden ratio. 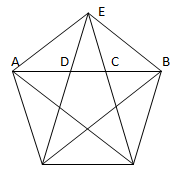 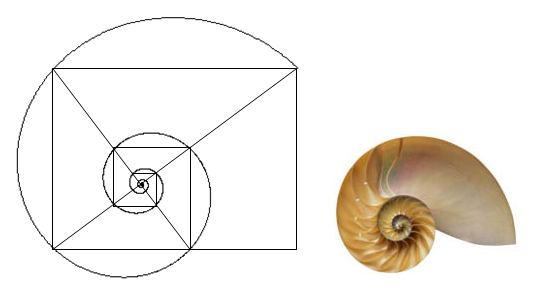 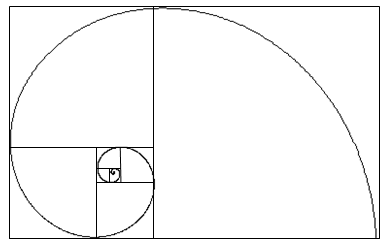 The golden logarithmic spiral (\(b=2\frac{ln\Phi}{\pi}\)) with golden rectangles which are dividing into squares. 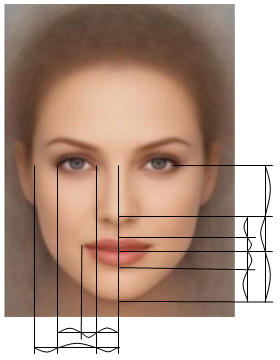 The human face ratios are close to golden

The human arm has the highest (in comparison with animals) abilities, and theirs bone length ratios are close to a golden ratio:

The arm bones, which bend at the right angles, almost fit to the golden spirals.

It’s useful to represent an integer number as the Fibonacci numbers sum. The mankind use such system widely in the sequences of measures, for example, the reference weights, the banknote denominations. But people practically use a sequence of the round numbers:

The number represented by the Fibonacci sequence is generally redundant (multimode):