The torsion field is not an independent fundamental field. It is most consistent with the flows of the low energy aetheric vortices.

Dr. Edgar L. Hollingshead called it the odic force, and the flow of vortices had been called the "odic ray"[1].

Tolchin’s inertsioid is not more than a mechanical toy, which utilizes friction and viscosity. The action of any fundamental law of mechanics would not cause a different motion direction on land and on water. 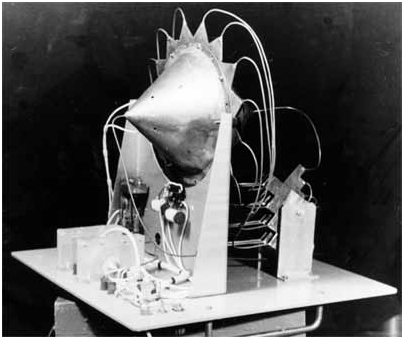 This generator is an application of the electromagnetic radiation principle for the aetheric motion over the annular magnet circumference, which produces a flow of aetheric vortices directed by a conical shaped device. The eddy currents in the shape of conical spiral produce the gradient of static aetheric pressure, which is directed from the wide section to the narrow section.

The axion field of A.A. Shpielman is the same torsion field. This generator features the ring, which consists of the ferrite (1) and the magnets (2) rotating at high speed: 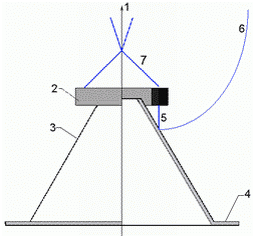 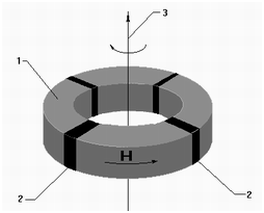 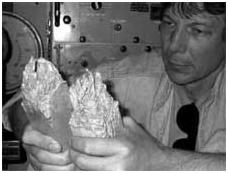 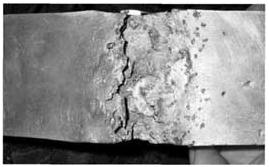 The torsion fields specially affect metals, because the metallic electrons get a lot of energy because of the low field attenuation. These effects refer to the molten metals and even to the solid metals.

Hutchison's effect utilizes Tesla's coils and the torsion fields. The low scientific skill of his experiments does not accurately determine the conditions of these effects, which comprise the cold metal melting (at room temperature).